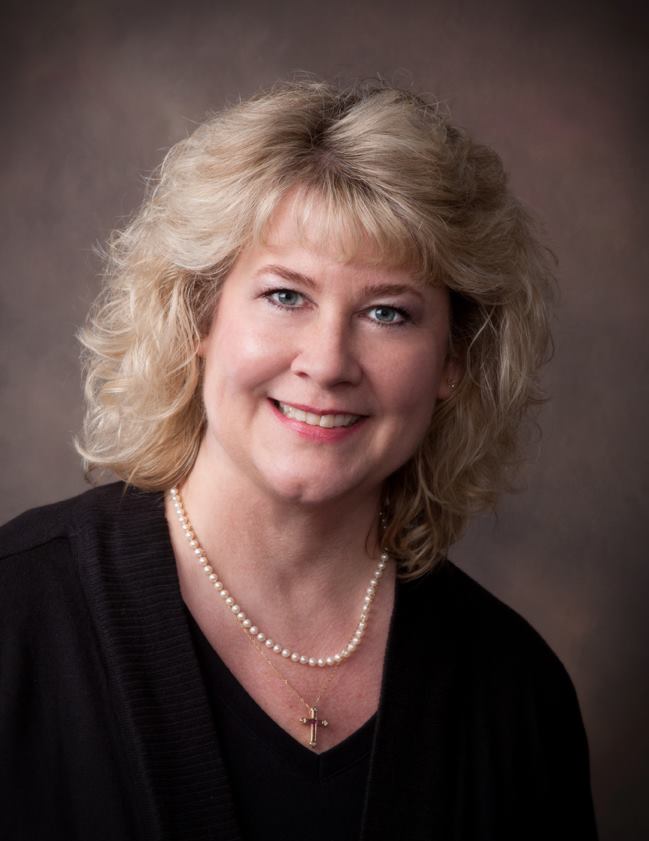 Please let us know if you have any questions,
or if you need any help.
We are here to serve You, our Public.


Lorie began her career with the County Clerk's office in October 1983 as a 3rd Deputy in the Register of Deeds Office. She transferred to the Purchasing Department in 1985 where she eventually was appointed as County Purchasing Agent. In 2001, Lorie joined the staff of the County Commissioner's office as their Executive Assistant, before being elected to the job of County Clerk in 2016.

Lorie is a fourth generation Oklahoman, with her great-grandparents homesteading near Fairmont and Lahoma. She is married to her husband Jack and together they have 4 children and 5 granddaughters.